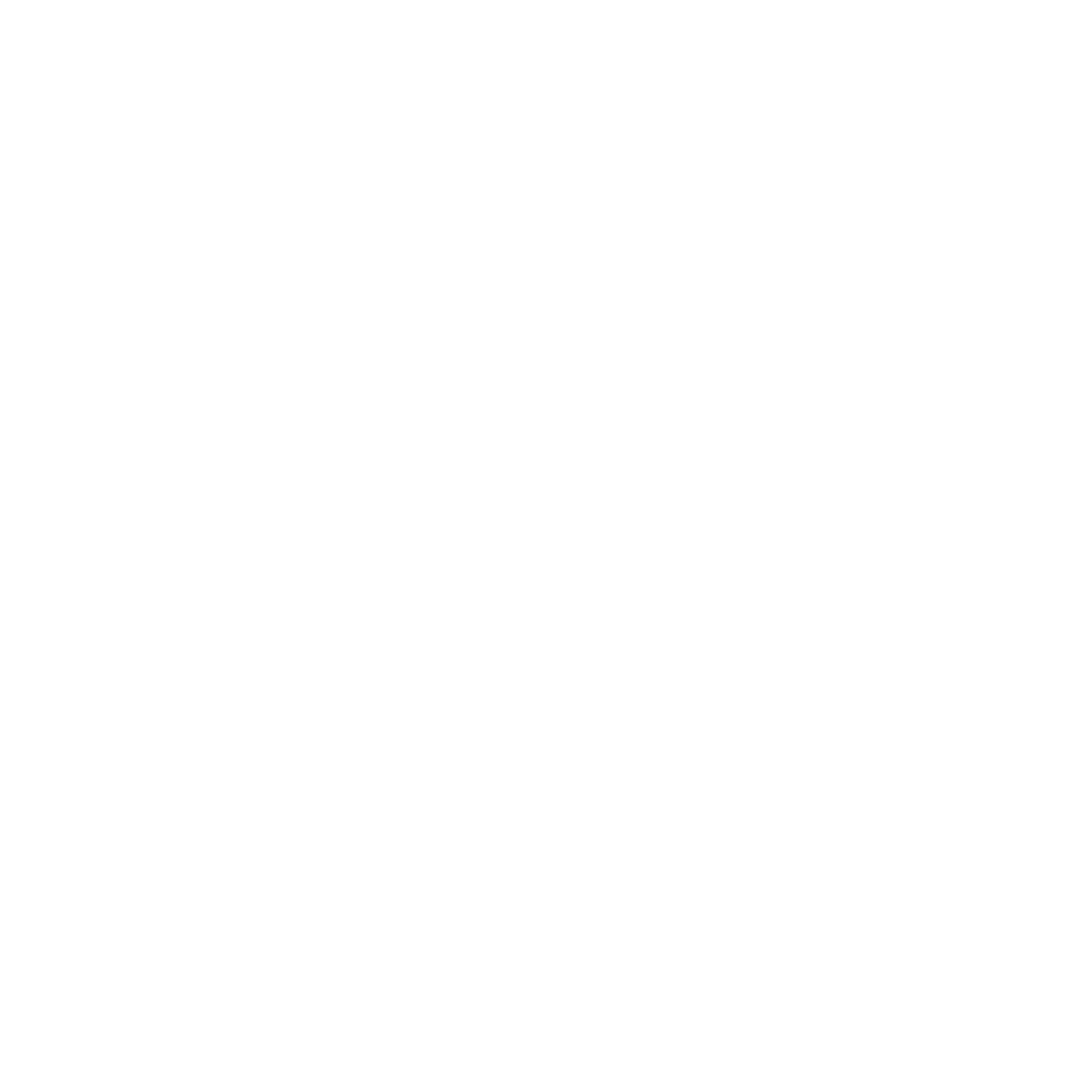 Spring On the Farm

We thought it might be nice for you to know more about what is happening on the farm – so are going to try and do monthly updates.

In April we have done a ton of apple tree pruning. The trees on the property are OLD by any standards. Planted in about 1960, they were in their prime when Tony bought the farm in 1973. They have served the farm well and most of you are familiar with our signature Apple Butter made with the Northern Spy’s and MacIntosh apples from these trees. Originally there was an old orchard on the farm, which is where Fran & Tony got married, however almost all of those trees have died. Our upper orchard got a huge over haul and we got started on the lower orchard, but there is always more to do!!!

Last year we were so busy that we didn’t have a backlog of firewood, and the winter just kept dragging on, so we’ve been focused on getting a large stack of firewood ready for winter 2018-2019. Sadly, many of our ash trees are succumbing to the Emerald Ash Borer, so we have lots of trees ready to be salvaged into firewood to heat our home through the winter.

The weather in April has been chilly with lots of ice and snow, so we have been continuing to feed the cattle, who spend the year out on pasture, large bales of hay. This allows us to give the horses exercise, as they pull the sleigh with the hay, and lets us see how the cattle are doing. We aren’t expecting them to calve until May, so aside from sometimes making a muddy mess of the fields, they are doing great.

We are deep into the Greenhouse work of pricking out, transplanting and seeding various items for the spring open house and our own garden. The greenhouse is a great place to spend these cool, grey days as it is warmed with the wood stove, and we listen to audio books while we work.

Hector Samuel, our Lowline Angus bull, has been growing his hooves out, so we ended up having to get in a hoof trimmer. The guys brought in an impressive rig that allowed them to do a quick and impressive job on his feet. Hector Samuel wasn’t sure about it, but he’s walking a lot easier now!

April is the month where we get the first meat chicken chicks of the season, which means that we do a ton of cleanup and prep for those sweet little day old puffballs of fluff. We have an old horse box stall that we use to house our home made brooder, which we set up with heat lamps, feeders and waterers, all on a bed of straw, covered with newsprint that we source from friends and the local libraries.

This year we only bred Jazmine, and on April 7th she delivered 3 beautiful kids. We’ve named them Hop, Skip and Jump. Hop must have been so twisted up around his siblings that his ligaments were stretched out and he was having issues keeping his front legs under him, so we used a SAM splint to get him back in line and it worked beautifully.

That same night, our Suffolk Punch mare, Song, delivered a beautiful stud colt with a little help from us. Finn is a stocky little guy with lots of spunk and curiosity.

We use a solar pump to pump all of our livestock and irrigation water up to the tank on the highest point of the farm, so that it can then gravity feed down to where it needs to go. Tony & Fran probably put that pump in about 15-20 years ago and Tony realized that we should probably replace all of the leathers and things on it for smoother working. So, we took it all apart, cleaned everything up and put in new leathers and rubber pieces, put it all back together and it is working like a dream.

We feed the chicks a 10 day chick ration before we switch them onto a 16% grower ration. So, we decided that this was the year to reinforce and rebuild the modified grain wagon that we use to hold the 5 tonnes of feed we buy in from another certified organic farmer. Tony worked incredibly hard and made the magic happen so that once it is painted, it’ll be like we have a new feed wagon!

We currently have 4 gilts/sows that we are breeding for piglet production. Hiccup, Twitch, Taggy Louise and Tatty. We also now have a Berkshire boar named Grunt. However, we aren’t confident yet in Grunt’s ability to service the ladies, so we are continuing our practice of doing artificial insemination, so over the course of the spring have AIed the ladies.

Andddddd… the calving finally started. Last summer Hector Samuel had an issue with one of his hooves and so was out of the breeding game for a while and we’d been worried that he hadn’t been able to breed the cows, but a preg check in November by the vet, assuaged our fears, but the proof is in the pudding as they say, so it was a huge relief to see one of our cows birth the first calf of the season!

Some of you may have followed our tiny piglet adventures that started in January… where we ended up with one, which we named Pickle, who hasn’t been able to re-integrate with his litter, and is much, much smaller than the rest of them. Well, we’ve finally just gone for it and moved him into the house as a pet. Crate and house training have gone well. Now, to hope that he doesn’t get bigger than the vet said he might.

On top of all the farming that we do, we also have non-farm interests, and this spring Tony has been part of a play – and we all got to go see it at the HAWK Theatre in Lucknow.

The final tidbit for this month is that on our one day off (Sunday), we were making breakfast when an Amish neighbour came over to ask us for help moving his down cow. It was a Jersey cow that had just calved and was in milk fever. We went over and helped move her into a position where she wouldn’t suffocate herself, but until he was able to source calcium, there wasn’t much we could do to help. He’d already called the vet and we called a couple times as well as were reassured the vet would be out. However, at dinner time, the neighbour showed back up, having been able to source calcium, and no sign of the vet. So… we went over to assist them in getting the calcium into the cow, which was a struggle, but happened. And… She survived! Not a restful day, but a good outcome. 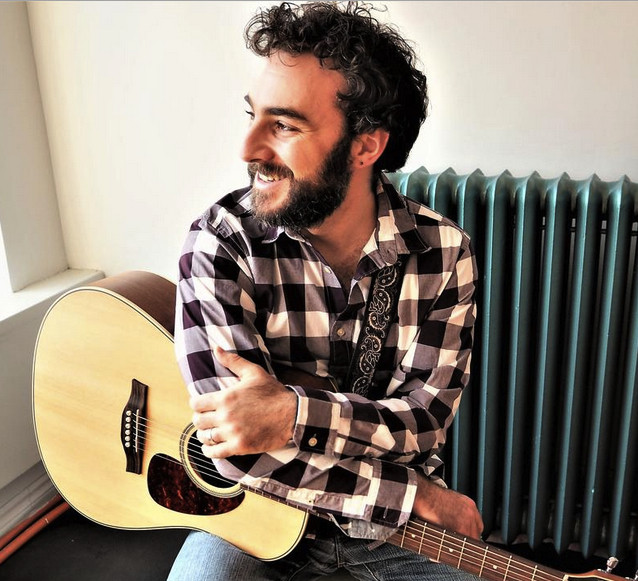